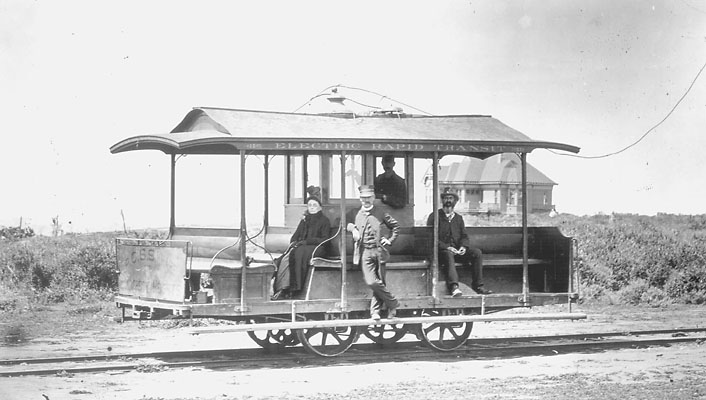 Development in the northeastern section of Golden Hill can be traced to 1870, when real estate speculators purchased a large parcel of land east of City Park (Balboa Park) and filed a subdivision map for the South Park Addition. In 1905, the rural community of South Park began to evolve into a developed residential district when the Bartlett Estate Company, which had acquired the South Park Addition, began to actively improve and sell parcels within the subdivision. Common to the era, development in the northeastern section of the planning area went hand in hand with the provision of mechanized transportation. In 1906, the Bartlett Estate Company financed the construction of an electric streetcar – the South Park and East Side Railway – which began near the intersection of 30th and Cedar Streets in South Park, and by 1907 ended at the intersection of 4th and “D” (Broadway) streets, at the core of Downtown.

The completion of the streetcar line touched off a period of residential development within the northeastern section of the planning area, as the quasi-rural community was better connected with the City’s established districts. Early development in South Park consisted almost exclusively of single-family residences. These homes were designed at the height of the Arts and Crafts movement and, as such, many embodied characteristics of Craftsman architecture, though others were designed in the Spanish Colonial Revival style.

The northeastern section of the community experienced a period of intensive growth shortly after ground was broken in 1911 for the Panama California Exposition, given the area’s proximity to Balboa Park and the Exposition ground. This period of rapid growth intensified in 1912, when John Spreckels acquired the South Park and East Side Railway and extended the line north to University Avenue. Development surged, and by 1920 only a limited number of vacant parcels remained in the northeastern section of the community. The majority of development consisted of single-family homes, though there were also a few small scale apartment buildings and flats.

South Park attracted the attention of prospective homebuyers, but the community was by no means exclusively residential. In addition to residences, the rapid growth of the 1910s necessitated other types of development in the community to meet the needs of its expanding population. This included civic improvements such as Fire Station No. 9 (HRB #810) as well as commercial establishments. The pattern of commercial development was largely determined by the streetcar route, but many enterprises reflected the car culture that emerged after the First World War. Among the most commonly built commercial establishments were gasoline and service stations, generally located in the community’s most prominent and accessible corners.

During its formative years, South Park assumed the shape and character of a twentieth century streetcar suburb. In addition to improving the community’s accessibility and catalyzing construction, the electric streetcar was ultimately responsible for shaping the pattern of development within South Park.

As the streetcar line expanded throughout Golden Hill, residential development flourished. There was a shift from large, stately homes to modest bungalows, particularly in South Park. In addition, there was a shift in architectural styles as the Victorian-era styles fell out of favor and period revival styles became popular. Along with flats and bungalow courts, larger apartment buildings began to appear in the community.

As the number of Golden Hill residents increased, retail establishments along with religious institutions opened. Commercial structures, though not as numerous as residences, can also be found throughout Golden Hill. While commercial development in the study area consists primarily of single-story retail structures, a small number of mixed-use buildings are also present.

Generally, commercial structures are concentrated in small pockets along 25th Street in Golden Hill and along former streetcar routes and stops on 30th, Beech, and Juniper streets in South Park, though a few occupy other prominent neighborhood corners. These buildings, like residences, embody a variety of architectural styles including Mission Revival and Art Moderne. Religious institutions were scattered across the neighborhood; one of the earliest was the Swedish Lutheran Church located on the northeast corner of 25th and E Street. 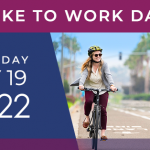 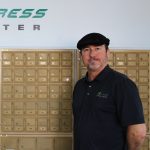 Next:
Someone You Should Know: Brady Mahaney, owner of Express Center