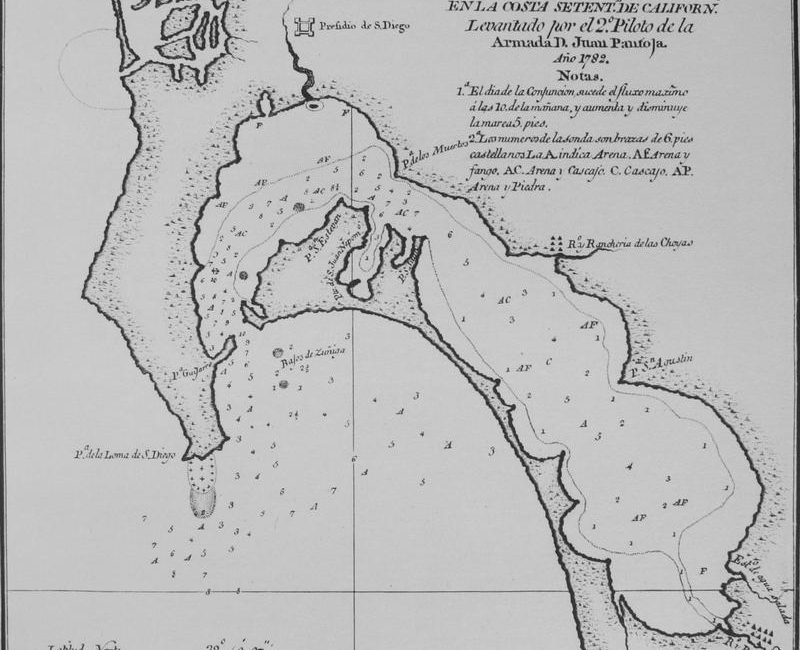 The rich history of Golden Hill reveals broad patterns of the community’s historical development that are represented by the physical development and character of the built environment. These broad patterns can be generally characterized into four themes significant to the development of the community: The Early History of Greater Golden Hill: 1769-1885; An Elite Residential District: 1885-1905; Streetcar Development: 1905-1930; and An Era of Transitions: 1930-1990.

Following the Mexican-American War and the ratification of the Treaty of Guadalupe Hidalgo in 1848, California was admitted to the United States, and the expansive ranchos began to dissolve. In subsequent years, federal legislation encouraged Americans to move west and establish homesteads, but Native Americans, who could neither own nor purchase land, were relegated to small rancherias, most often on the fringes of development.

One of the largest rancherias in San Diego was erected in 1860 along the western slope of Golden Hill, near the present-day intersection of 20th Street and Broadway. Aside from the Indian rancheria, little development occurred in Golden Hill until Alonzo Horton purchased one thousand acres of real estate and established New San Diego in 1867 (Downtown).

Eager to capitalize on the prospective new city, speculators and boosters began to purchase and subdivide the land adjacent to Horton’s Addition. Among the first of these transactions included the subdivision of Culverwell and Taggart’s Addition in 1869, located within the western portion of Golden Hill, which was marketed for its large lots and unobstructed views of the city and harbor. Land speculation in Golden Hill accelerated in the early 1870s, after the Texas and Pacific Railway Company announced its plan to construct a transcontinental rail line to San Diego.

Real estate activity came to an abrupt halt, though, when the financial Panic of 1873 left the Texas and Pacific Railway unable to fund the construction of a transcontinental rail line. While many parcels had been sold within the subdivisions of Golden Hill, little construction had taken place and a number of settlers, who had financed their purchase through installment plans, defaulted on their payments and fled San Diego altogether.

Without the demand for real estate, new development within Golden Hill ceased for the remainder of the 1870s. In its early years, Golden Hill failed to evolve into the monolithic neighborhood envisioned by boosters and investors. Activity during this time was largely the result of speculation, and while a considerable amount of property was purchased and subdivided, only a few small homes were constructed along the western boundary of the community. Moreover, records indicate that all vestiges of the Indian Rancheria were destroyed in 1887, when the City Trustees evicted Indians from the area for what were deemed “moral and sanitary reasons.”

IDENTIFICATION AND PRESERVATION OF HISTORICAL RESOURCES

There is very little undeveloped land within the community, with the exception of canyon areas. Due to the steepness of the majority of these canyons, the cultural sensitivity for these areas is low. However, at the base of these canyons, especially leading into the Las Chollas Valley area, where prehistoric resources have been identified, there is a potential for cultural resources to be present; therefore, the cultural sensitivity rating for this area is considered high.

Few, if any, built resources from this period remain extant in Golden Hill. Though land was subdivided, few buildings were constructed during this period due to the financial collapse of the 1870s. Properties that were constructed were residential. Small wood homes along the western boundary may still exist; however, none have been documented. Portions of these homes may have been incorporated into a larger home built in the late 19th or early 20th century. Any extant property from the period 1769-1885 may be significant under this theme for its association with the early history of Golden Hill. 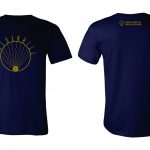 Previous:
Support the Golden Hill CDC and Show Off Your Neighborhood Pride! 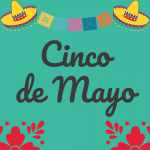